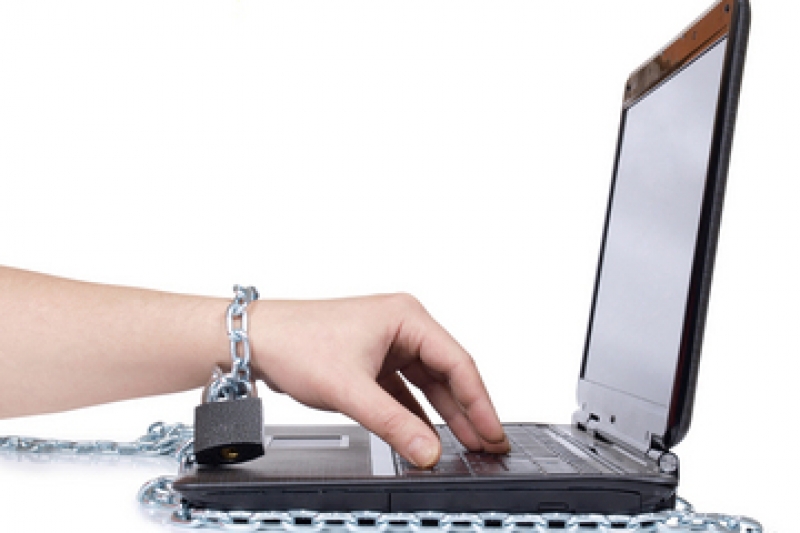 WHAT IS ADDICTION?(Best psychiatrist in Bhopal)

Alcohol is a drug.

It is classed as a depressant, meaning that it slows down vital functions—resulting in slurred speech, unsteady movement, disturbed perceptions and an incapability to react rapidly.

As for how it affects the mind, it is best understood as a drug that decreases a person’s capability to think rationally and distorts his or her judgment.

Although classified as a depressant, the amount of alcohol consumed determines the type of effect. Most people drink for the stimulant effect, such as a beer or glass of wine taken to “loosen up.” But if a person consumes more than the body can handle, they then experience alcohol’s depressant effect. They start to feel “stupid” or lose coordination and control.

Tobacco is a plant that encloses nicotine, a psychoactive (mind altering) drug that speeds up activity in our central nervous system but has relaxing effects too.

Tobacco is available in many forms, including cigarettes, pipe tobacco, chewing tobacco, and snuff or snus (a powder that is sniffed or put between the lower lip or cheek and gums). Nicotine also is available in non-tobacco products, including gum, patches and other smoking cessation aids

What is Internet addiction?

Internet addiction is described as an impulse control disorder, which does not involve use of an intoxicating drug and is much related to pathological gambling.  Some Internet users may develop an emotional attachment to on-line friends and activities they create on their computer screens

What is Gambling Disorder?

For some people gambling becomes an addiction — the effects they get from gambling are similar to effects someone with alcoholism gets from alcohol.

previousFEAR OF FAILURE, SELF-PERCEPTION, AND THE POWER OF POSITIVE THOUGHT

nextThree Ways to Manage Your Next Anxiety Attack