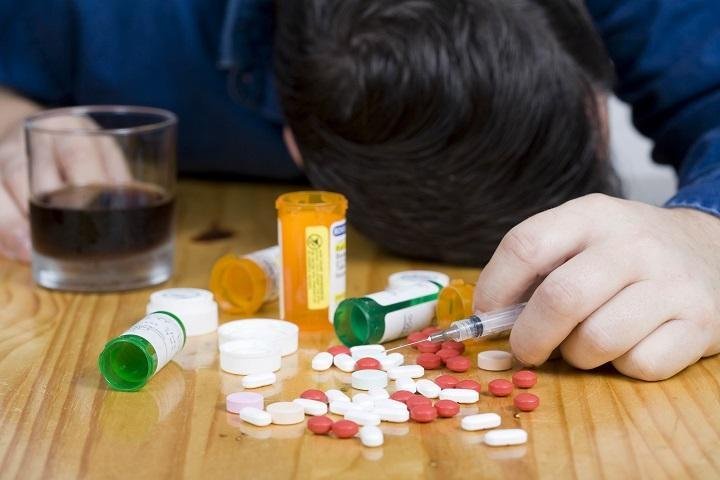 Sometimes the warning signs of alcohol misuse or abuse are very noticeable. Other times, they can take longer to surface. When drug addiction is discovered in its early stages, the chance for a successful recovery increases significantly.

Common signs of drug addiction include:

Drug addiction is a complex neurobiological disease that requires integrated treatment of the mind, body, and spirit. It is considered a brain disease because drugs change the brain — they change its structure and how it works. Without treatment, these brain changes can be long-lasting. Addiction is chronic, it is progressive, and if left untreated, it can be fatal.

Individuals struggling with drug addiction often feel as though they cannot function usually without their drug of choice. This can lead to a wide range of issues that impact professional goals, personal relationships, and overall health. Over time, these serious side effects can be progressive, and if left untreated, fatal.

Drugs are classified in a number of ways. Many are potentially addictive and harmful. Examples of illegal drugs include:

Prescription drugs which can be obtained legally are also used by all age groups for non-medical reasons, often in combination with alcohol. The risks of drug interaction or accidental overdose can be deadly. Commonly used and misused prescription drugs include:

Alcohol Is a Drug

One of the most common misconceptions is that alcohol is not a drug. Though legal, alcohol is a mind-altering substance. When taken in combination with other drugs, the effects can be deadly.

previousHow to fix your erectile dysfunction

nextEleven Types of Anxiety Disorders: What Are They?