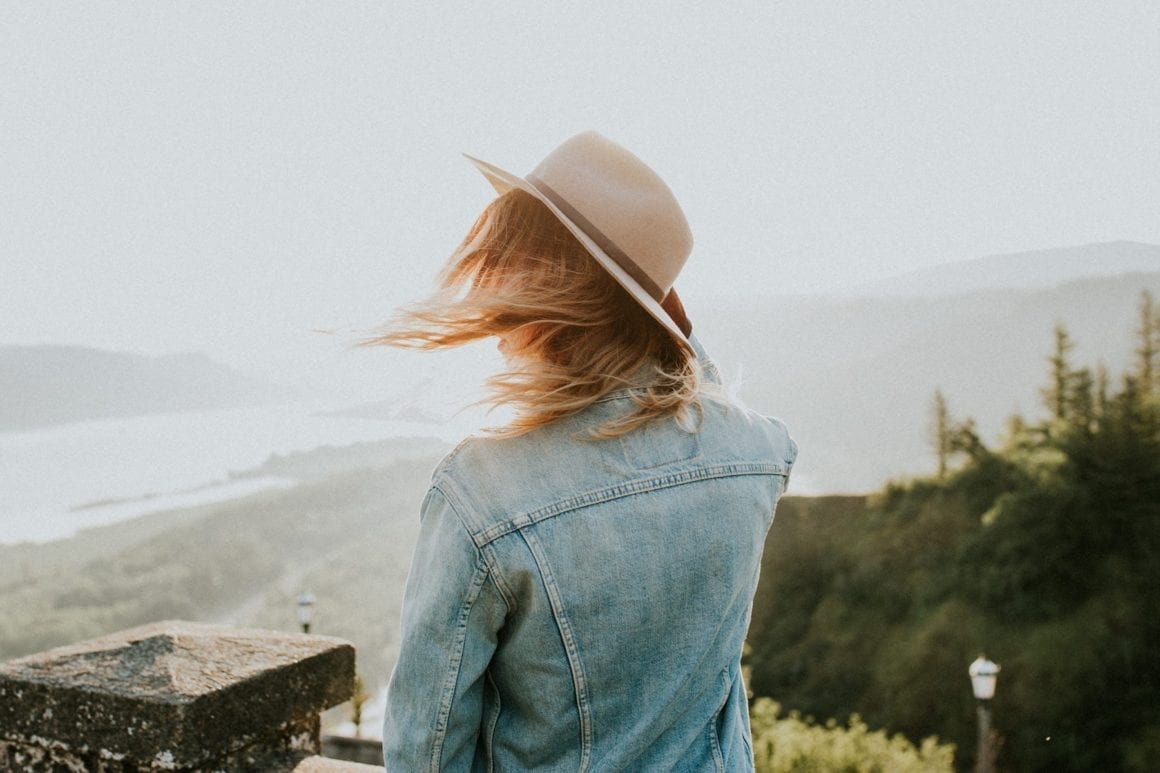 Is It Possible to Forget Something That Happened to You in the Past?

Everyone has experienced that occur to them that they’d rather forget about. Every so often though, you might have a reminder of that experience: perhaps someone says something to you or you see something that jogs your memory. When this happens, and that memory rises to the surface, you may try to block that memory, or distract yourself with something else. However, while for most people, reminders of a bad experience generally lessen over time, for others they don’t.

There is still a fairly heated controversy in the field of psychology about whether or not repressed memories can or should be recovered, as well as whether or not they are exact. The clearest divide appears to be between mental health practitioners and researchers.

Trauma Can Be Forgotten

Most people remember the bad things that happen to them, but sometimes extreme trauma is forgotten. Scientists are studying this, and we are beginning to understand how this happens.

Memory is not like a tape recorder. The brain processes information and stores it in different ways. Most of us have had some mildly traumatic experiences, and these experiences sometimes seem to be burned into our brains with a high degree of detail.

Moderate trauma can enhance long-term memory– This is the common-sense experience that most of us have, and it makes it hard to understand how the memory of horrible events can be forgotten.

Extreme trauma can disrupt long-term storage and leave memories stored as emotions or sensations rather than memories. Research suggests that it can take up to several days to fully store an event in long-term memory.

The Debate over Recovered Memories

Are recovered memories necessarily true? There is much debate about this. Some therapists who work with trauma survivors believe that the memories are true because they are accompanied by such extreme emotions.