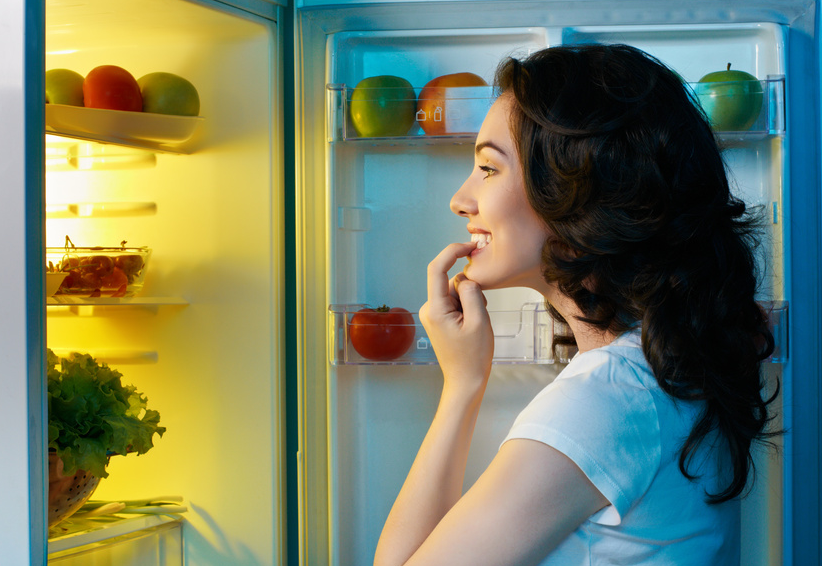 What Is Night Eating Syndrome?

Night eating syndrome (NES) is a situation that combines overeating at night with sleep problems. With NES, you eat a lot after dinner, have trouble sleeping, and eat when you wake up at night.

If you have NES, you eat at least a quarter of your daily calories after dinner. That fact also bothers you.

If that’s you, and you wake up to eat at least twice a week, you may have NES if you also have at least three of these:

Night eating syndrome is different from binge eating disorder. With BED, you’re more likely to eat a lot at a single sitting. If you have NES, it’s likely that you eat smaller amounts throughout the night.

It’s not clear. Doctors think it might be connected to issues with the sleep-wake cycle and some hormones. Changes in your sleep schedule and routines aren’t responsible.

You’re more likely to have night eating syndrome if you’re obese or have another eating disorder.

How Is It Diagnosed?

Your doctor will diagnose night eating syndrome after asking you questions about your sleep and eating habits. This could include a detailed questionnaire. You may also have a sleep test called polysomnography. It measures you’re:

To be diagnosed with NES, you need to overeat at night for at least 3 months. The eating and sleeping patterns also can’t be due to substance abuse, a medical disorder, medication, or another psychiatric issue.