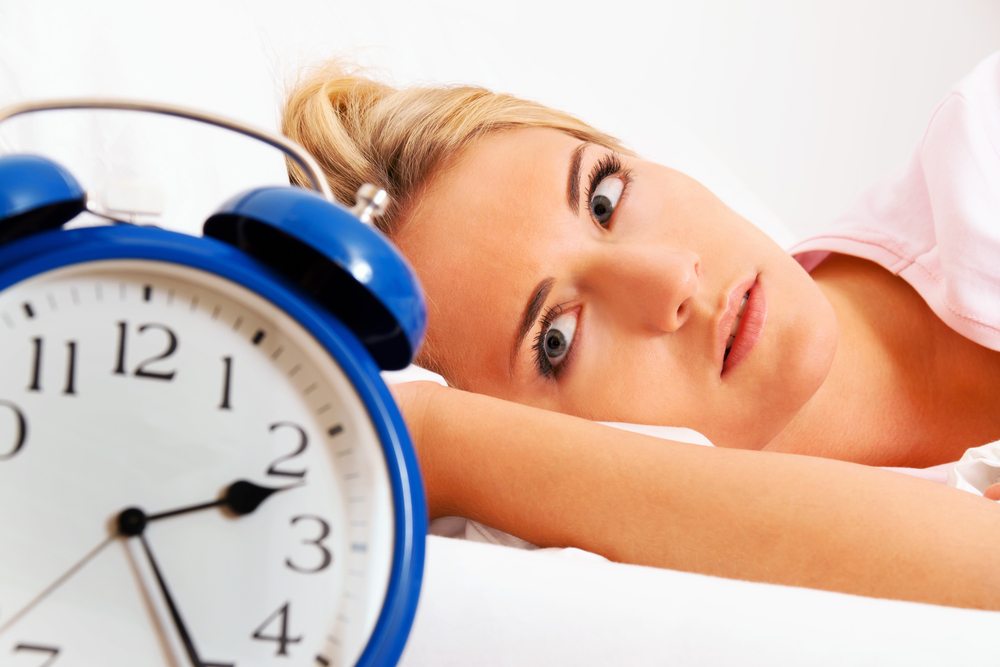 Why the lack of sleep is bad for your health

Many effects of a lack of sleep, such as feeling grumpy and not working at your best, are well known. But did you know that sleep deprivation can also have profound consequences on your physical health?

One in 3 of us suffers from poor sleep, with stress, computers and taking work home often blamed.

How much sleep do we need?

Most of us need around 8 hours of good-quality sleep a night to function properly – but some require more and some less. What matters is that you find out how much sleep you need and then try to achieve it.

As a general rule, if you wake up tired and spend the day longing for a chance to have a nap, it’s likely that you’re not getting enough sleep.

A variety of factors can cause poor sleep, including health conditions such as sleep apnoea.

What happens if I don’t sleep?

An occasional night without sleep makes you feel tired and irritable the next day, but it won’t harm your health.

After several sleepless nights, the mental effects become more serious. Your brain will fog, making it hard to concentrate and make decisions. You’ll start to feel down, and may fall asleep during the day. Your risk of injury and accidents at home, work and on the road also rise.

Difficulty conceiving a baby has been claimed as one of the effects of sleep deprivation, in both men and women. Apparently, regular sleep disruptions can reason trouble conceiving by reducing the secretion of reproductive hormones.

If you seem to catch every cold and flu that’s going around, your bedtime could be to blame. Prolonged lack of sleep can disrupt your immune system, so you’re less able to fend off bugs.

Sleep can slim you

Sleeping less may mean you put on weight! Studies have shown that people who sleep less than 7 hours a day tend to gain more weight and have a higher risk of becoming obese than those who get 7 hours of slumber.

Given that a single sleepless night can make you irritable and moody the following day, it’s not surprising that chronic sleep debt may lead to long-term mood disorders like depression and anxiety.

Long-standing sleep deprivation seems to be associated with increased heart rate, and a rise in blood pressure and higher levels of certain chemicals linked with inflammation, which may put extra strain on your heart.