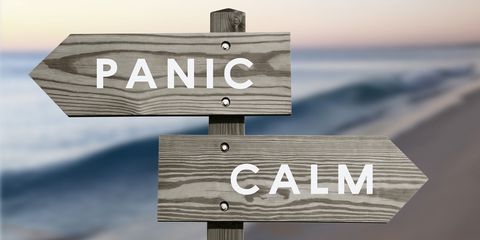 How to Stop a Panic Attack (#Best Psychiatrist in Bhopal)

Research has found that almost everyone will experience an anxiety (panic) attack at least once during his/her life. People who act more anxiously than normal often experience many anxiety attacks. Some anxious people, approximately 3 percent of the common population, develop panic attack disorder (PAD) – when panic attacks become problematic and interfere with a normal lifestyle.

An anxiety attack is a high degree stress response activated by either overly apprehensive behaviour (worrying/fearing something really bad may occur) or by the involuntary action of an overly stressed body.

In other words, anxiety attacks have two main causes:

Voluntary anxiety attacks: When we worry something really bad may occur and the body responds with a high degree stress response.

Based on the above, here are 4 Top Ways to Stop Anxiety Attacks:

nextThinking About Taking Antidepressants? Here Are 4 Things to Consider First