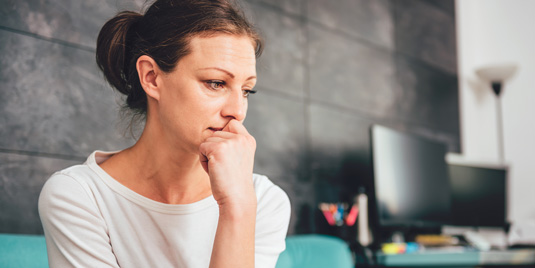 What is the difference between depression and manic depression? (#Best Psychiatrist in Bhopal)

Symptoms of depression, now known as a major depressive disorder (MDD), include:

Difficulty sleeping at night or waking in the morning

Thoughts of death or suicide

There are multiple characterizations of MDD. A few of these are laid out by the National Institute of Mental Health (NIMH), as follows:

WHAT IS BIPOLAR DISORDER?

Bipolar II Disorder: a series of hypomanic and depressive episodes, but the manic episodes are not as severe as in those with Bipolar I Disorder.

Cyclothymic Disorder (Cyclothymia): periods of hypomanic and depressive symptoms lasting at least 2 years, but the episodes are not as severe and do not meet the essential necessities of Bipolar I or II.