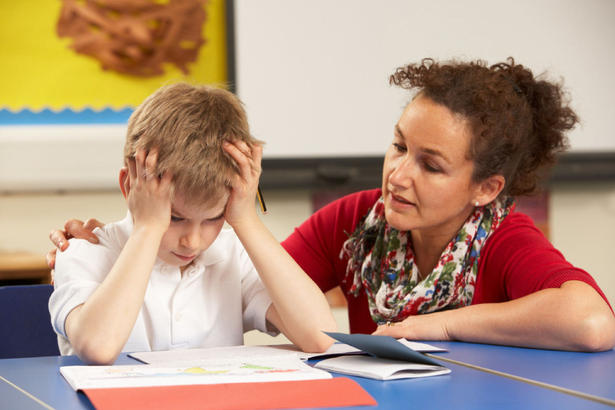 ADHD (attention deficit hyperactivity disorder) is a situation that includes a combination of persistent behavioral sign, such as attention difficulties, hyperactivity, and impulsiveness.

Children with ADHD may fight with poor performance at school, low self-esteem, and have trouble with relationships. Adults with ADHD may have problems with organization and prioritizing, time management, and multitasking. They may also experience complexity with focusing, frustration, mood swings, and coping with stress.

Although there is no cure for ADHD, treatments can help to decrease symptoms and improve functioning. Treatments often contain education, training, psychological counseling, and medications.

The exact reason of ADHD is unknown, but the situation has been shown to run in families. Research has also identified a number of possible differences in the brains of people with ADHD compared to those who don’t have the situation.

Other factors that have been suggested as potentially having a role in ADHD include:

ADHD is more general in boys than girls. It’s thought that around 2% to 5% of school-aged children may have the condition.

ADHD can happen in people of any intellectual ability, although it’s more common in people with learning difficulties.

previousDr. Manish Borasi’s view on discrimination based on skin color