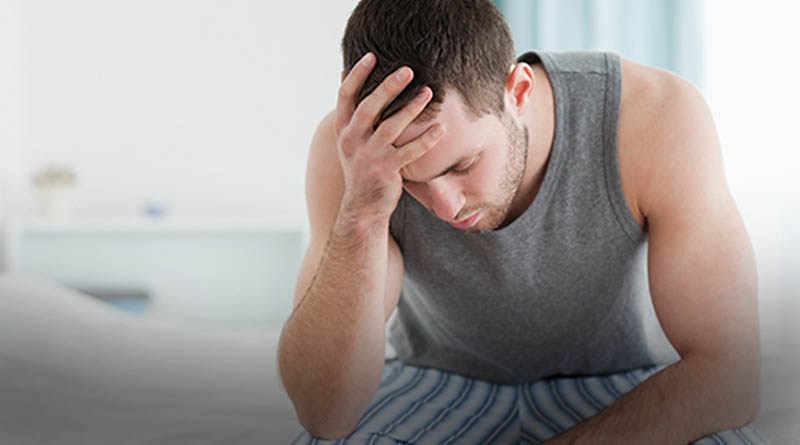 Dhat Syndrome is the situation which occurs usually in Indian subcontinent. This word ‘Dhat’ is derived from Sanskrit language named as dhatu (metal), known as the most concentrated, powerful and perfect body substance and the preservation guarantees longevity and health.

Dhat with sexual dysfunction– premature ejaculation (22-44%), erectile dysfunction (22-62%) are the common linked psychosexual dysfunctions whereas anxiety neurosis (21-38%), depressive neurosis (40-42%) are reported as some of the critical circumstances to happen in patients suffering from dhat syndrome.

You might already know the indication as some of them are mentioned earlier in this blog. However anxiety is the main cause of such situation because semen loss can lead to anxiety where patients face wet dreams. Some other symptoms are also experienced which includes:

This syndrome is general in men but later it was found in female also. However this dhat syndrome is not a new thing to know.

If you go back thousands of years then you can see that this difficulty was in the Ayurvedic texts also. There it was mentioned that if a single drop of semen is lost then it affects the entire body.

It is very essential to know the problems that are linked with dhat syndrome or discharge of semen in urine. The person suffering from the situation may feel little embarrass while having sex with their partners. Even this problem continues when they try to tell their partners about the problem.

Men think that after telling the fact of failure may make their partner disinterest in sexual contact. Even the condition becomes more difficult when you have to tell about the situation to your doctor when you are around the age of 19.

This is the condition where patient can feel embarrassed and they really think that nobody should suffer from such kind of problem especially at the young age.

Well dhat syndrome is a general situation seen in India. It is commonly the loss of semen while urinating and this can also result in several other diseases like PE, ED, weakness, anxiety, fatigue etc. which I have already mentioned above. There is nothing to get worried about but prevention is very much significant.

I hope whatever I have discussed about ‘Dhat syndrome’ in this blog will help you to identify the main reason of it and you will get cured immediately from the critical condition.

nextAbout Euthanasia 'the battle between right and wrong' by Dr. Manish Borasi